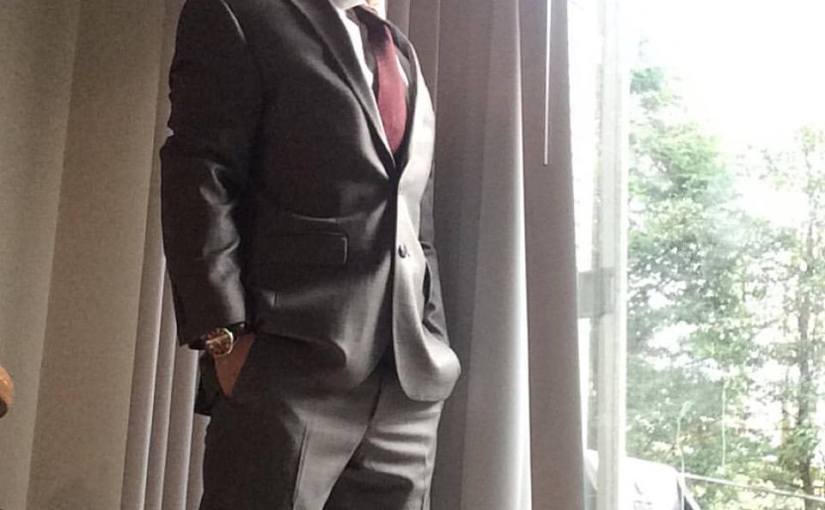 As most of you know, I discontinued my competition prep this past fall. The reasons being stress, and an  injury  I needed to heal. These were both legitimate reasons, however, the latter has caused me, and is still causing me more trouble than anything I have ever experienced. However, despite how horrible my situation may have been/ still is, it has transformed me for the better.

I have had problems with a hip injury since its onset during a workout session in early January of 2013. It came in a series of sporadic periods. During its first arise, it healed fairly quickly with the aid of a local chiropractor, rest, and a ton of stretching. However, the second occurrence didn’t go so smoothly. It was only after 6 weeks of physical therapy, and very low intensity weight training that the symptoms subsided. I was relieved that I had rid myself of the injury once again, however, I still did not know what type of injury was actually causing the pain. If you believe you have a serious injury, do not simply rest it. Get it checked out, and thoroughly at that. That doesn’t mean see a doctor who twists your arms and legs around while asking what’s wrong, and then sending you on your way. When I say to find out what’s wrong, I mean MRI testing, x-rays, and/or whatever it takes to get a solid diagnosis from a qualified practitioner. In fact, I would strongly suggest getting multiple opinions. I waited far too long to do this, and now I am paying for it big time.